Amazing who qualifies as an expert these days, but IA Houston Managing Director (and college classmate) Russ Manthy invited me to talk on their regular company podcast about how we teach designers of all stripes.  A good chance to get a bit meta on what it is we do and why…. 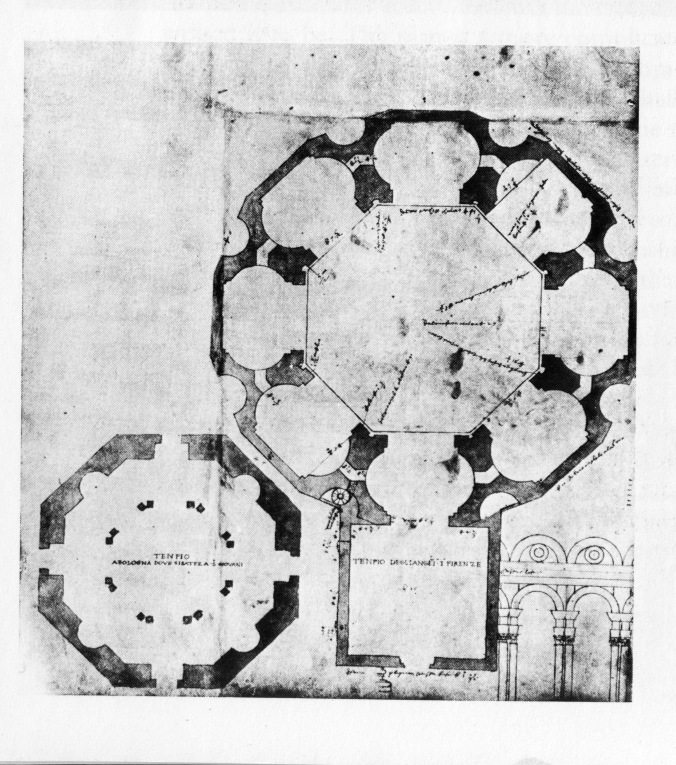 Circle of life…summer’s end, new grad students in town, and I’m on both ends of the new student orientation week this year.  Every new beginning comes from some other beginning’s end, and all that.

The big excitement for me this fall will be the re-birth (see what I did there?) of Architecture 423, our department’s Renaissance class.  For decades, this was taught by John Maves, much loved but now well into retirement.  We haven’t taught the course ever since, and last spring I’d mentioned in a meeting with our Chair that it was a shame to send students off to Rome without having some coursework beforehand that let them know what they’d be looking at.  So, guess who’s teaching it now?

My qualifications are pretty much that I’ve spent a good amount of time in Rome, and that I’ve enjoyed this particular era ever since taking the awe-inspiring class at Illinois taught by Richard Betts.  So I dove in over the summer and started thinking about how you might teach Renaissance from someplace that encompassed traditional, art historical methods, the history of construction position that I teach from when I include the Renaissance in Big and Tall, and a broader sense of the social, political, and economic contexts that I think are important to any era. 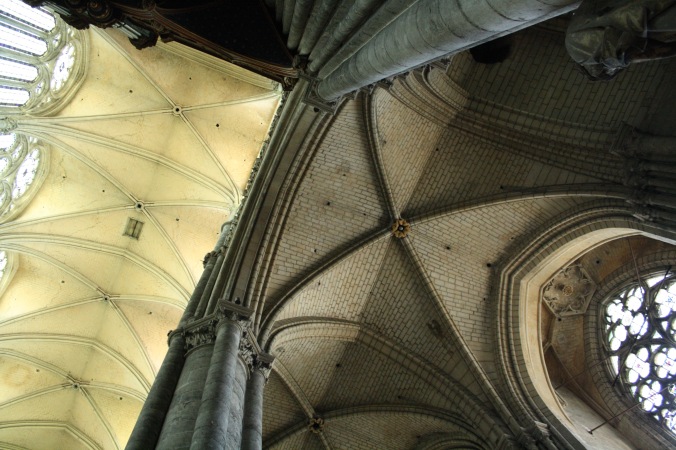 Along the way, I picked up and read Robert Friedel’s A Culture of Improvement, a brilliant 2007 history of technology that makes the case that Europe’s defining moment came with the realization around the Carolingian Renaissance that society could in fact elevate itself–that while the Dark Ages had been a devastating period of decline, it was possible, step by step, to build a better society, economy, etc.  Friedel, interestingly, uses Abbot Suger’s reconstruction of St. Denis as a paradigmatic moment in this progressive movement, and this made me think that perhaps the course should include the broadest possible definition of “Renaissance.”  So, we’re going to start with Charlemagne and see the Italian Renaissance as a middle chapter in three “rebirths:” the economic and cultural rebirth of northern France and southern England in the 11th-14th century, the Florentine and eventually Italian rebirth in the 15th-17th century, and the English and French rebirth that coincided with the Reformation and the scientific revolution in the 17th and 18th centuries.  Fortunately, the class title is “Topics in Renaissance to Mid-Eighteenth Century Architecture”–I owe Prof. Maves for the all-encompassing title that’s going to allow us to see Gervase of Canterbury and Jacques-Germain Soufflot as part of a continuum of technically progressive and aesthetically critical work over the course of 800 years or so. 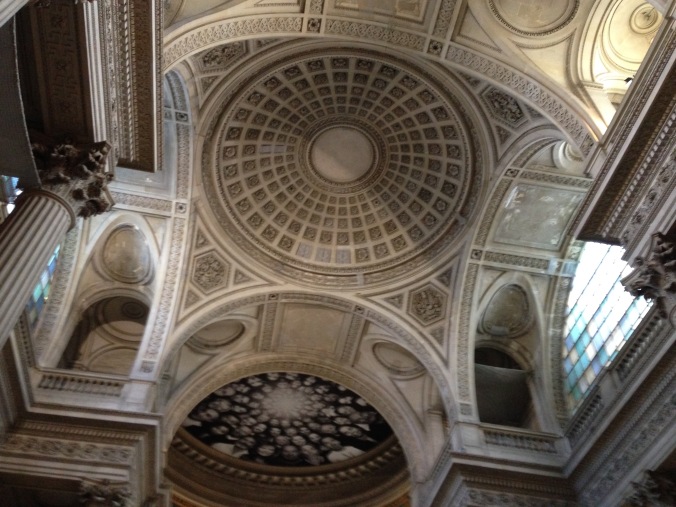 We start Tuesday, so I’m frantically scanning excerpts of everything from Augustine to Alberti.  And in the interest of peer review, I’ll include this year’s syllabus for anyone who wants to follow/read along…